Origami is an economic and simple hands-on game.Children can establish the concept of geometric objects by origami, so that children can know the spatial orientation.What are the benefits of origami for children?

I. hand-made origami makes children learn to think in the process of origami, exercises the coordination of hands, and improves children’s hands-on ability.In the early stage of learning origami, parents can teach children some simple folding methods, such as: edge folding, diagonal folding, concentrated Angle folding, four-angle central Angle folding, etc.After that, parents can provide some children’s origami books, so that children can learn origami while looking at pictures. After children learn to read pictures, they can make origami by themselves.

Second, origami can promote intellectual development.Every kind of origami is a spatial form of an object.When a child is folding paper, to complete a pattern, he must use his head to think, accumulate and practice repeatedly, so as to make the shape he folds conform to the image of the actual object.

Thirdly, origami can exercise children’s will to a certain extent and cultivate their persistent character.Because origami is a delicate task, it needs to be done sequentially or it will fail.In various origami practices, children can be trained to be meticulous, unhurried, adhere to the end of the good quality.

Fourth, enjoy their own labor results, enhance children’s self-confidence.When the child completes an origami model successfully, the child will have a sense of achievement, thus enhancing the child’s confidence.

Origami has many benefits for children, parents should encourage children to do more, and children can also be accompanied by origami 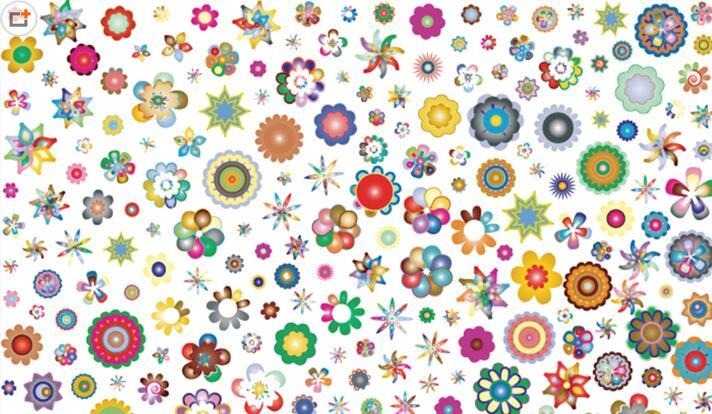